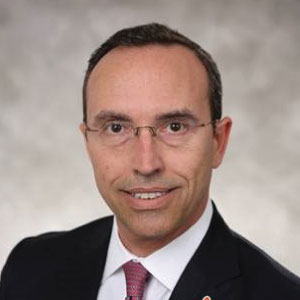 Mr. Martin is an adjunct professor at the FIU Law School, teaching banking and finance law/regulation. He has served on the advisory board for the Florida International Bankers Association’s AML Compliance conference, the task force for the ACAMS AML & Financial Crime Conference, and was Co-Chair of ACAMS South Florida Chapter. Mr. Martin served on the Florida Banker’s Government Relations Committee for several years and currently serves on FIU President’s Counsel, South Florida Banking Institute’s Board of Directors (2020 President-Elect), the United Way’s Legal Cabinet, and is a frequent speaker both domestically and internationally.

Mr. Martin enjoys cooking, drinking wine, and spending time with family and friends. Mr. Martin’s favorite quote is from an April 23, 1910, speech by Theodore Roosevelt, where he said: “It is not the critic who counts; not the man who points out how the strong man stumbles, or where the doer of deeds could have done them better. The credit belongs to the man who is actually in the arena, whose face is marred by dust and sweat and blood; who strives valiantly; who errs, who comes short again and again, because there is no effort without error and shortcoming; but who does strive to do the deeds; who knows great enthusiasms, the great devotions; who spends himself in a worthy cause; who at best knows, in the end, the triumph of high achievement, and who at the worst, if he fails, at least fails while daring greatly, so that his place shall never be with those cold and timid souls who neither know victory nor defeat.” Live by those words, and you will be fine!! Mr. Martin is motivated by (1) fear of failure and (2) doing the right thing!! 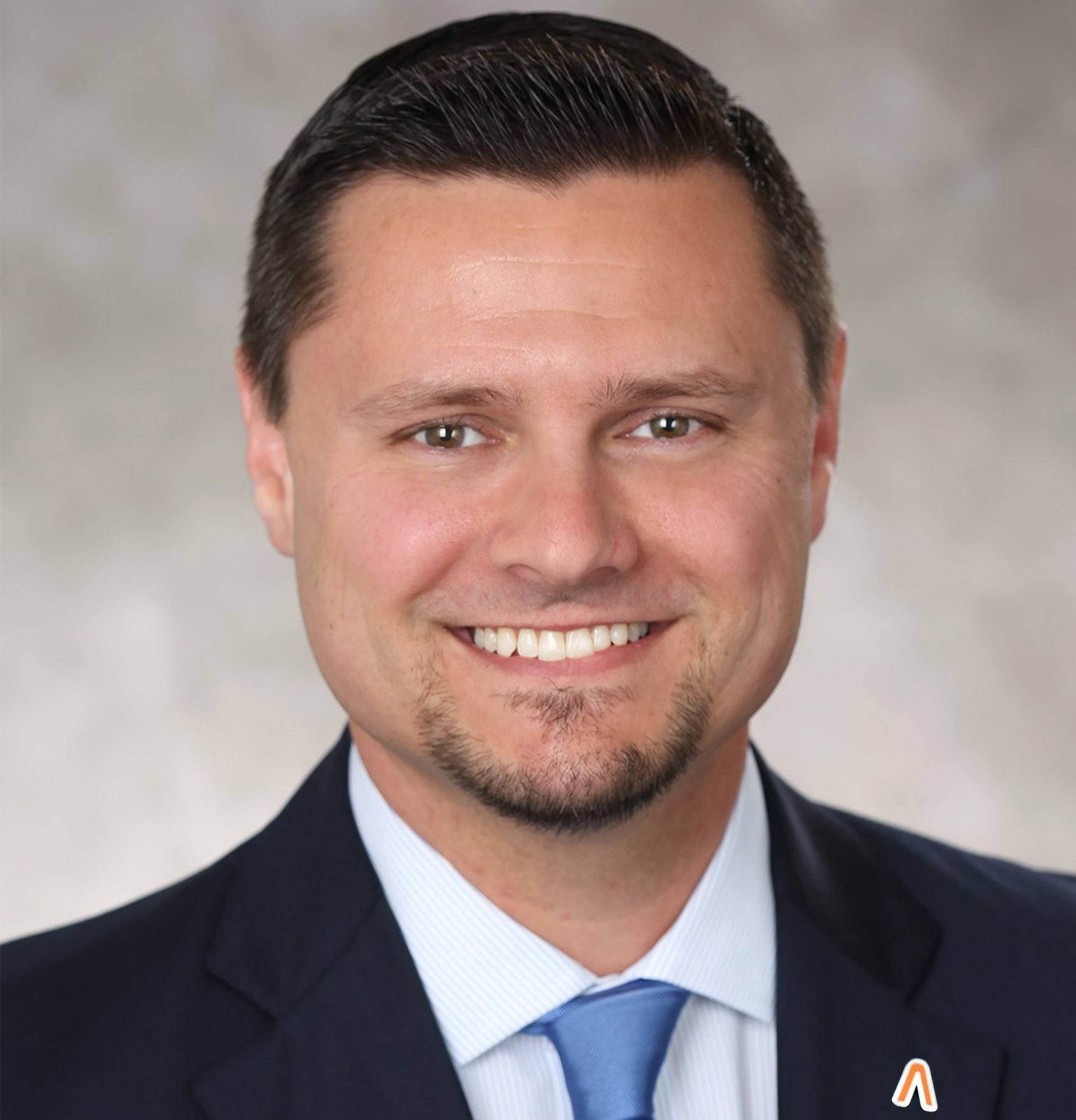 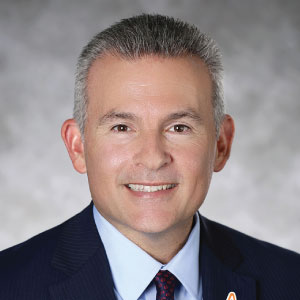 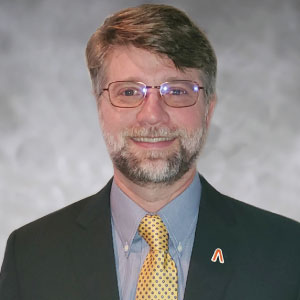 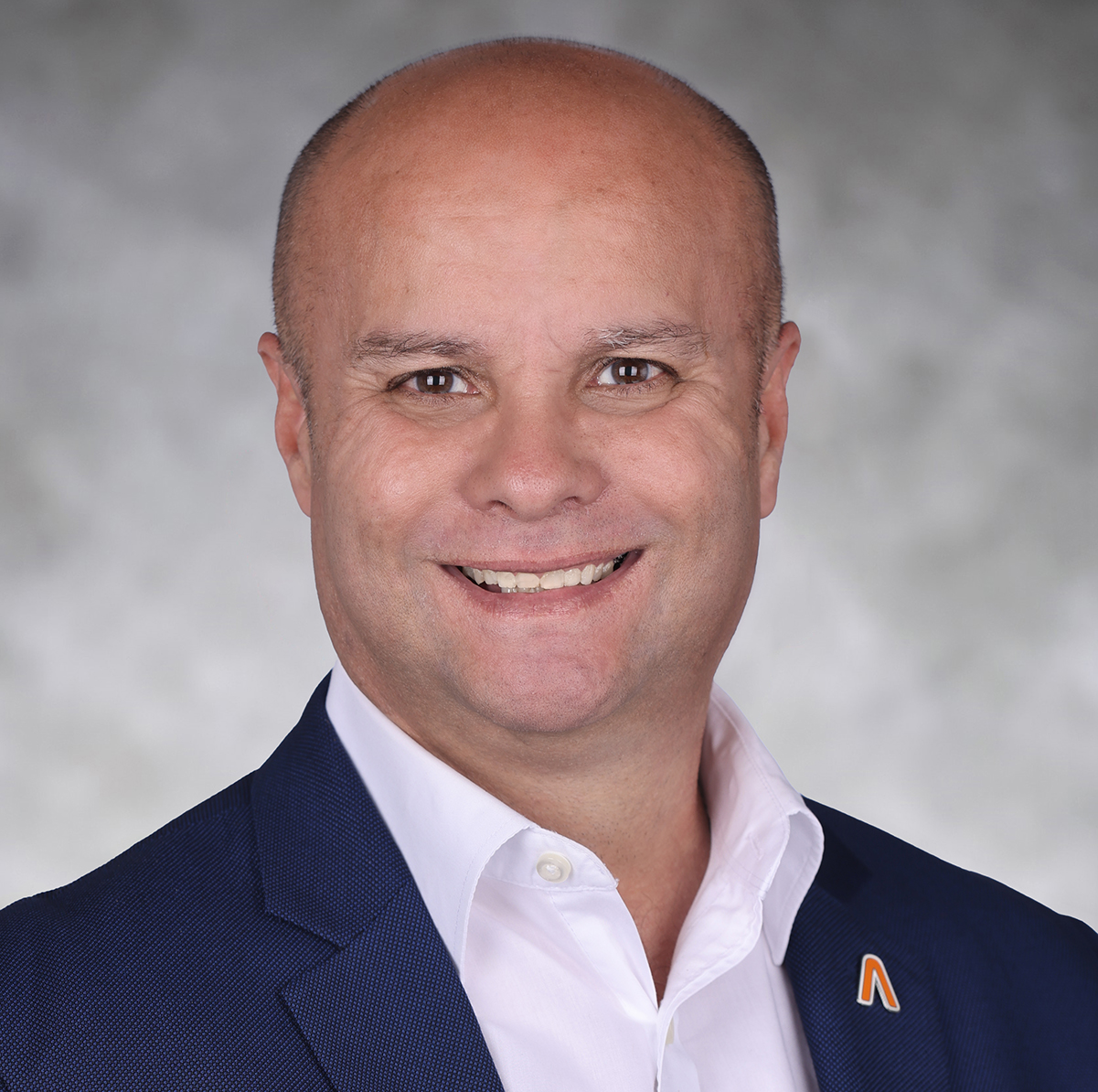 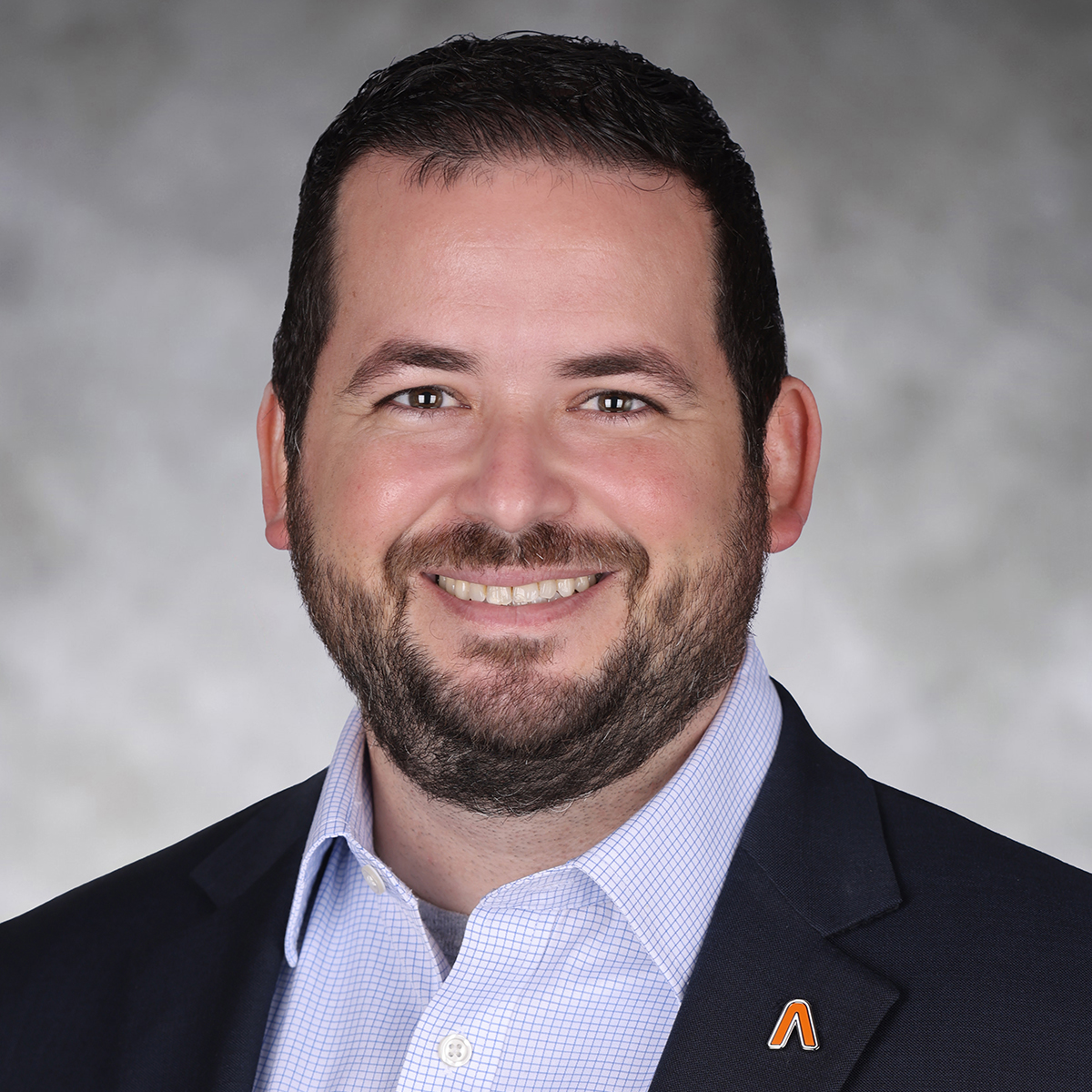 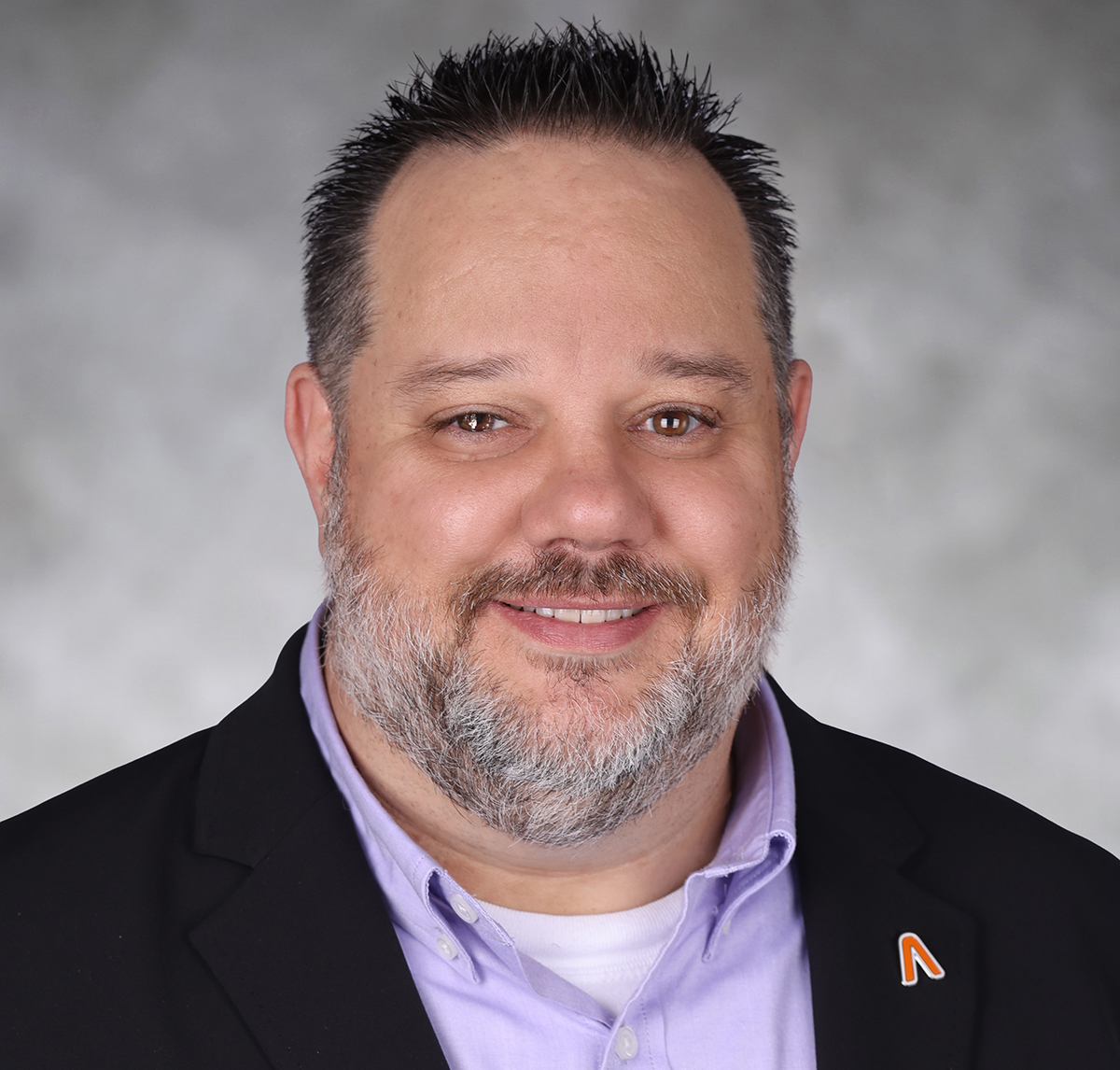 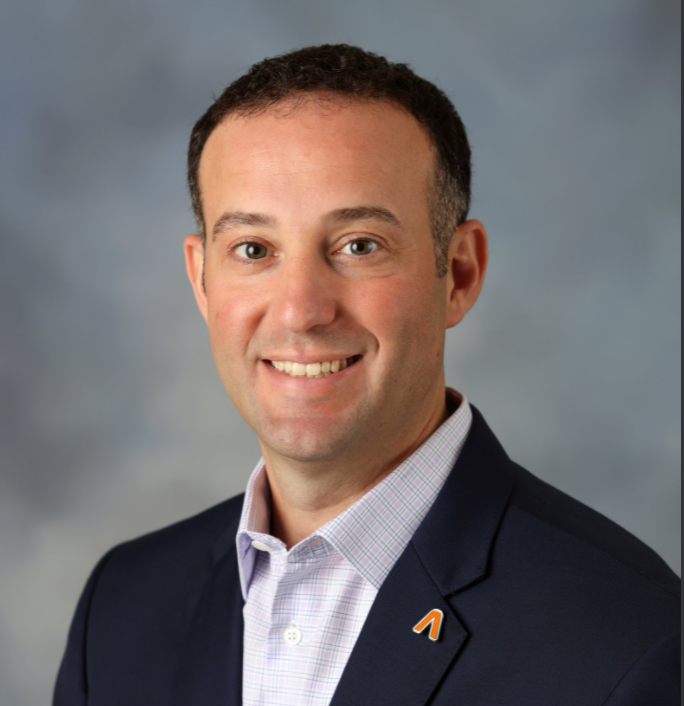